The testimony and first part of the Zondo Commission report, as well as the revelations about VBS and PPE corruption, have unambiguously demonstrated the extent to which private and public entities have feasted off SA’s fiscus. The revelations have also thrust open the veil over the extent to which the private sector assisted politicians and public sector employees to design, operationalise, and facilitate large-scale corruption.

Despite the justifiable focus on public sector corruption, it is apparent that without private sector collusion, South Africa’s numerous corruption scandals would have been near impossible.

Unfortunately, the release of the Zondo, SIU and other reports tends to elicit the same response from the government, with our somnambulist president pronouncing platitudes and setting up yet another committee to do his job while the hollowed-out prosecuting authorities go after minnows and corrupt officials continue unhindered.

At the same time, private sector enablers and beneficiaries such as McKinsey, Bain, KPMG and others believe that simply repaying the fees they earned while looting and destroying the country’s institutions absolves them from further culpability (recently this even reached the farcical level of Business Leadership SA tying themselves in knots, and damaging their credibility, while trying to explain the renewed membership of Bain).

As a result of a lack of political will and weakened prosecutorial ability, it is sadly unlikely that the country will be able to claw back the R1-trillion lost to corruption and State Capture. The common tax measures recommended by the World Bank focus on tackling corruption by reforming the tax administration and compliance system or removing the tax-deductibility of donations or gifts to political parties and public officials.

However, authorities can also penalise private sector companies for their complicity in corrupt activities and recompense the public purse for the wider damage wrought, by introducing a corruption tax. This would entail listed and unlisted companies that have been found guilty of engaging in corrupt activities paying an additional percentage of company tax above the country’s corporate tax rate.

Over the long term, the taxation repaid to the state should outweigh the benefits of corrupt activities and would therefore make such activities less economically enticing.

It could be argued that this higher tax rate would penalise shareholders of listed companies rather than the guilty managers. However, this is not entirely true because shareholders can hold managers to account for their corrupt decisions at AGMs and the company would be subject to the market discipline associated with share price and brand erosion.

Naturally, companies subjected to a corruption tax would be tempted to minimise their tax payable by inflating their company expenses. The introduction of mandatory audit firm rotation from 1 April 2023 should minimise this risk, but the 10-year rotational period may need to be shortened to reduce the opportunity for company-auditor collusion as occurred with Steinhoff, Tongaat Hulett and others.

The last four years of the false “new dawn” have shown that the political cost of dealing with corruption is too high for the governing ANC and that the country does not have the capacity or capital needed to prosecute the looters or recover the loot.

In such a fragile state, companies with limited moral, ethical, and social values will naturally seek to take advantage of the monetary gains from colluding with corrupt officials. The goal of a corruption tax is therefore to impose capitalist discipline on companies by making the cost of corruption outweigh the benefits. Thus, rather than waiting for the political stars to align, the state can use its financial coercive power to impose market discipline on unscrupulous private sector companies through the power of taxation.

The Africa Business Club at the University of Cape Town Graduate School of Business (UCT GSB) will present its 2nd Annual Africa Business Conference at the school’s Waterfront campus at Lecture Theatre 5 on 7 December 2022.

Following their win at the regional final hosted by the University of Cape Town Graduate School of Business (UCT GSB), Finclusive was awarded first place for their project at the University of Oxford’s (UO) Map the System (MTS) competition, which took place from 17 to 20 June. 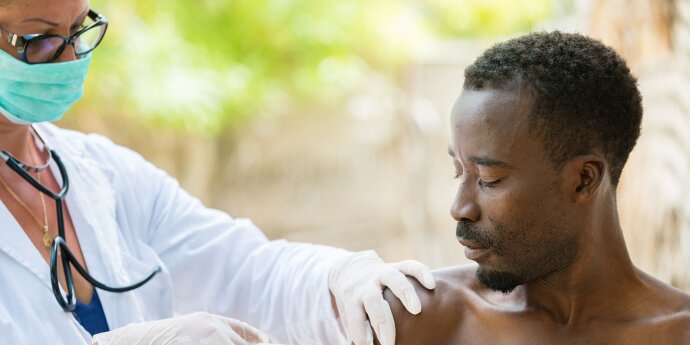 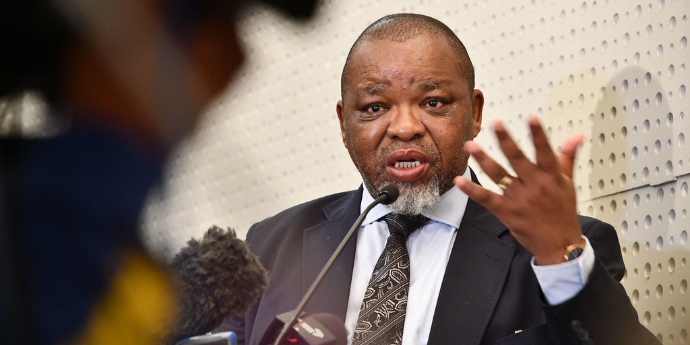 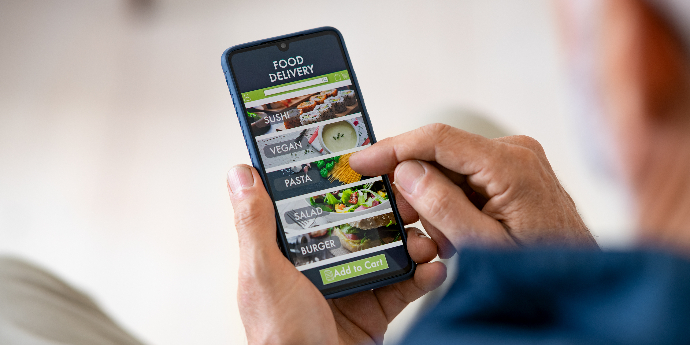 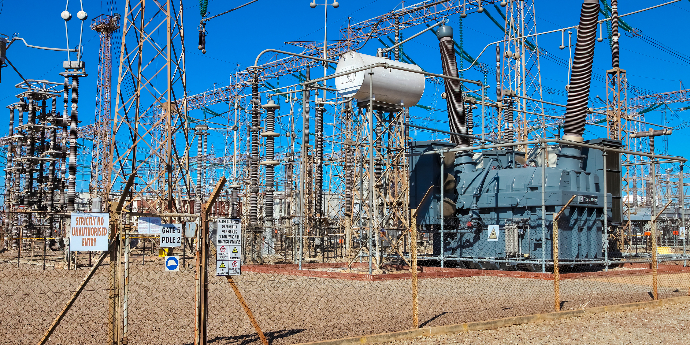 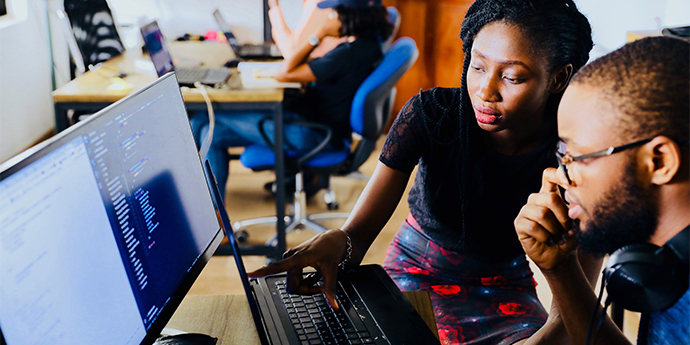 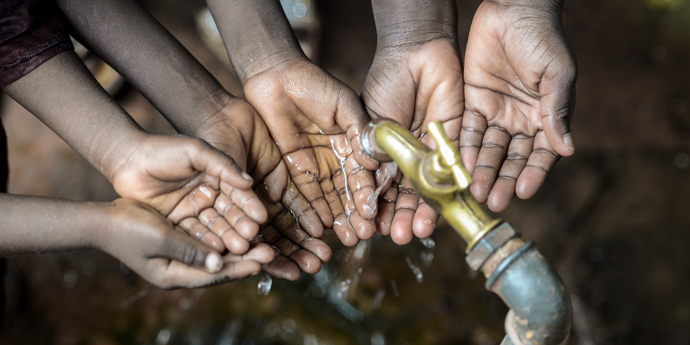 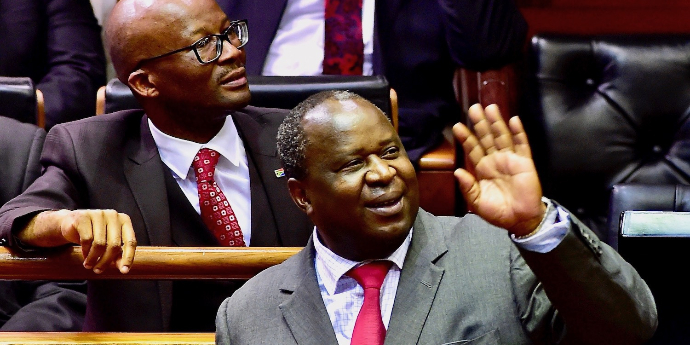