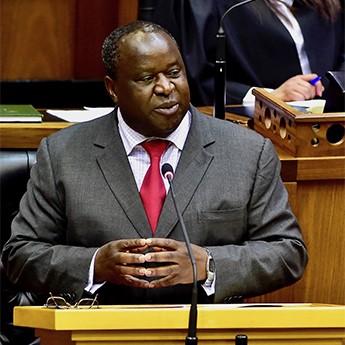 It was never going to be a business-as-usual budget where the can just gets kicked down the road in verbiage of silver linings. The major announcement of Budget 2020 was the plan to reduce the public sector wage bill by about R160 billion over three years in order to decrease the deficit. This will entail cuts of R55 billion in 2021 and R68 billion in 2022 when the new three-year wage settlement is negotiated from June 2020. But whether or not the state will be able to follow through on this proposal, remains to be seen. Even before Finance Minister Tito Mboweni made his announcement, COSATU threatened on Tuesday night to strike and “collapse” the public service if government failed to honour the current public service agreement. Considering the previous failed attempts to reign in the wage bill or enact layoffs in the public sector and SOEs over the last decade, the results are once again likely to be underwhelming.

No doubt Moody’s were considering the implications closely. South Africa has been moving closer to the edge for years, and now we have our toes dangling over the precipice. It was clear that to avoid a downgrade, a significant policy shift was needed to signal that SA is serious about reforming our public finances and restarting inclusive growth — but a lot of these policies won’t be popular with the factions of government and its alliance partners. Moody’s had already lowered its economic growth forecast to 0.7% for 2020 from 1%, which sent a message that it was not holding out much hope for the budget. Many analysts and market commentators have said that a downgrade is already priced into the market but the Minister’s admission that national debt is not expected to stabilise appears to signal defeat. In addition, if government and the unions wage negotiations become as disruptive as in previous rounds, then it is possible that the country’s economic growth may enter a recession. Consequently, with a budget deficit above 6%, a debt to GDP ratio that is projected to exceed 70% in 2022/2023, and the likelihood of disruption to economic growth, a downgrade either in March or November this year seems inevitable.

The budget was however realistic about the inability to raise revenue from increased taxes. The country is at the crest of what’s known as the Laffer curve, where an increase in taxes potentially leads to a decrease in tax revenue collection, rendering new taxes on the middle and upper classes as moot. To put this into perspective, of the R1.6 trillion that the government has budgeted to take in during the current tax year, R547 billion, or around 35%, is expected from 7.5 million registered taxpayers. In addition to the obvious increases in the fuel levy, and sin taxes (with the exception of African beer), the other alternative was a further hike to the VAT on consumer goods. However, with poor consumer demand and low economic activity, government wisely chose the path of caution and thus didn’t change the VAT rate. This was yet another sign that with the economy on its knees, government has finally reached the point where it has no choice but to demand that unionised labour share the pain.

At the end of the day, the Minister has an impossible and unenviable task. He has to commit to cutting R160 billion in expenditure over the next three years, getting public debt levels under control, and adopting workable measures to stimulate growth. At the same time, he has to placate an increasingly frustrated tax base and burgeoning desperate disenfranchised population, while appeasing the competing government factions and alliance partners; all while hoping that Moody’s doesn’t finally downgrade our sovereign rating. Politically, this means that over the next year Mboweni, Gordhan and Ramaphosa will be at the centre of a storm of competing motivations as the Zuma remnants, trade unions, SACP and opposition parties jostle for power. We can only hope that Ramaphosa’s consensus-seeking leadership style holds sway.

Associate Professor Sean Gossel is Research Director at the UCT GSB and lectures Public Sector Finance on the MCom (Development Finance) programme, the Emerging Markets Economic Development elective on the MBA programme, and Macroeconomics on the EMBA. 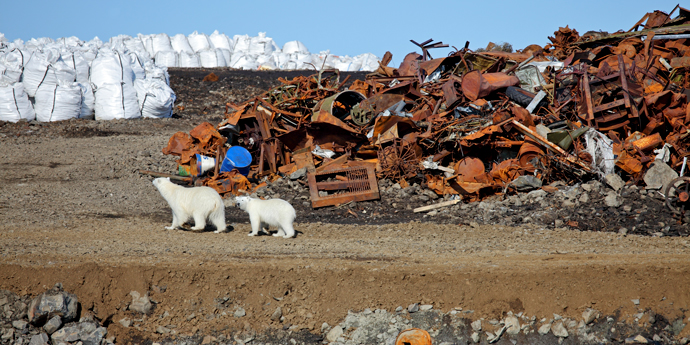 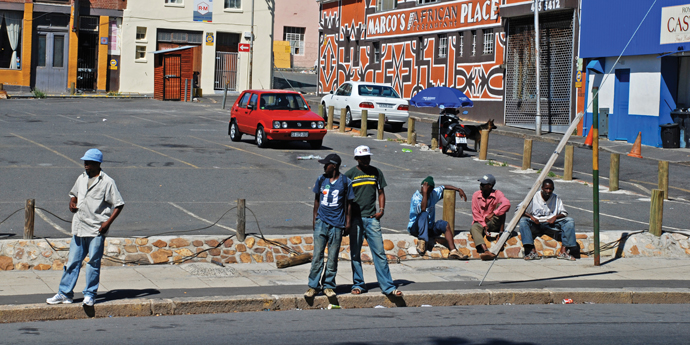 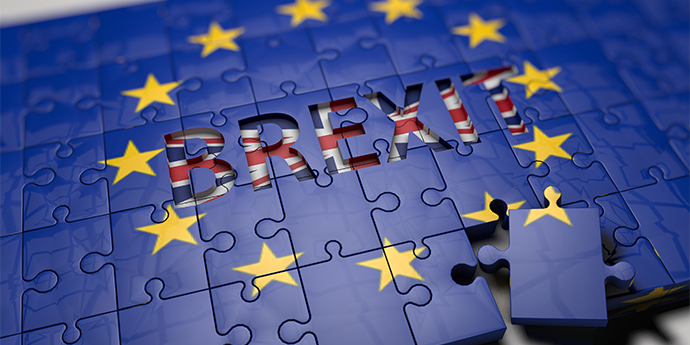