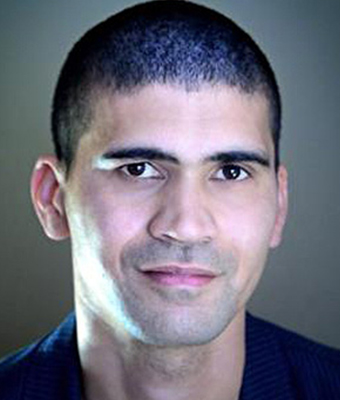 
Marlon Parker is an adjunct professor at the UCT GSB and the founder the Reconstructed Living Lab (RLabs), a global movement that has inspired replication of the model in 23 countries and impacted more than 10 million people since its inception. He has been listed as one of the 100 World Class South Africans, he is an alumnus of President Obama’s Young African Leaders initiative and an honorary faculty member of the International School of Digital Transformation. He was also selected as a World Economic Forum Young Global Leader, Dangote Fellow and an Ashoka Fellow for his work in Social Entrepreneurship. He was the co-founder of JamiiX that was the backbone to one of the largest mobile chat counseling networks in the world, reaching more than 4.5 million people since its inception. He was the Lead SA Hero of 2015 and was listed by Quartz as one of the African Innovators of 2017. Parker has done extensive work with organisations such as Mozilla, BBC, Facebook, Finnish Foreign Ministry, UNWomen, Naspers, WeChat, World Bank and Accenture.