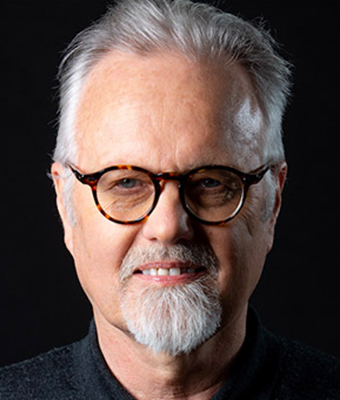 
Anton Eberhard is a Professor Emeritus and Senior Scholar at UCT where he directs the Power Futures Lab at the GSB. His research and teaching focuses on governance and regulatory incentives to improve utility performance, the political-economy of power sector reform, power investment challenges, and linkages to electricity access and sustainable development. A recent focus has been the design of renewable energy auctions. Eberhard is a member of the Global Commission to End Energy Poverty. He has worked in the energy sector across Sub-Saharan Africa, and other developing regions, for more than 35 years and was the founding Director of the Energy and Development Research Centre. He is a Foundation Member of the Academy of Science of South Africa. He was appointed by the President of South Africa to chair a task team to resolve serious financial and technical challenges in the national utility, Eskom, and to make proposals on the restructuring of the power sector. Previously he has served on the country’s Ministerial Advisory Council on Energy, the National Planning Commission, the National Advisory Council on Innovation, and the Board of the National Electricity Regulator of South Africa. In 2012, he received the SA National Energy Association’s award for outstanding and sustained contributions to the enhancement of the South African energy environment. Eberhard has more than 100 peer reviewed publications to his credit including three recent books: Independent Power Projects in Sub-Saharan Africa; Power Sector Reform and Regulation in Africa; and Africa’s Power Infrastructure: Investment, Integration and Efficiency.  He has undertaken numerous assignments for governments, utilities, regulatory authorities, donor and multi-lateral agencies, banks and private sector companies.