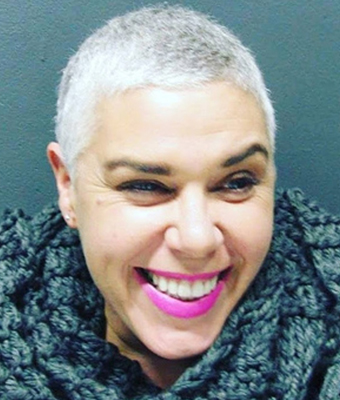 
Elaine Rumboll is an adjunct senior lecturer at the UCT GSB. She founded and currently runs The Creative Leadership Consultancy. Passionate about developing more creative, agile organisations, she works with experiential learning and play to develop leaders.  Rumboll considers herself a “Pracademic”, someone who is concerned both with rigour and pioneering thought but also with its practical application in the world of work.

She is a Master LEGO® Serious Play® practitioner, a teacher, a poet, a blues singer, a RPG gamer and a businesswoman passionate about learning, transformation and teaching.  Previously she served as Director of UCT GSB Executive Education, and is the former chair of UCT GSB Women in Leadership.