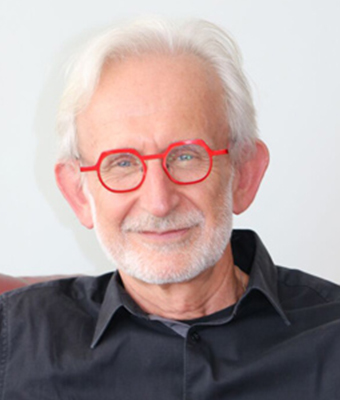 Digital solutions and connected learning; the politics of contemporary culture; higher education policy, practice and strategy; the archaeology of the colonial world.


Martin Hall is Emeritus Professor at the UCT GSB and Digital Advisor for Henley Business School. He is also Advisor on Learning and Wellbeing Analytics for Jisc, the United Kingdom’s information technology service for higher and further education. He is qualified in Alternative Dispute Resolution and provides advice and services for organisations undergoing change.

Initially a Historical Archaeologist researching colonialism, heritage and representations of the past, he expanded his work into education, social and economic transformation, and digital futures

He was Vice-Chancellor (President) of the University of Salford, Manchester, from 2009 until the end of 2014. Before joining Salford, he was Deputy Vice-Chancellor at UCT (from 2002-2008) and the inaugural Dean of Higher Education Development at UCT (from 1999-2002). He is a Life Fellow at the University of Cape Town, a Fellow of the Royal Society of South Africa, a Principal Fellow of the Higher Education Academy and a Fellow of the Royal Society for Arts.